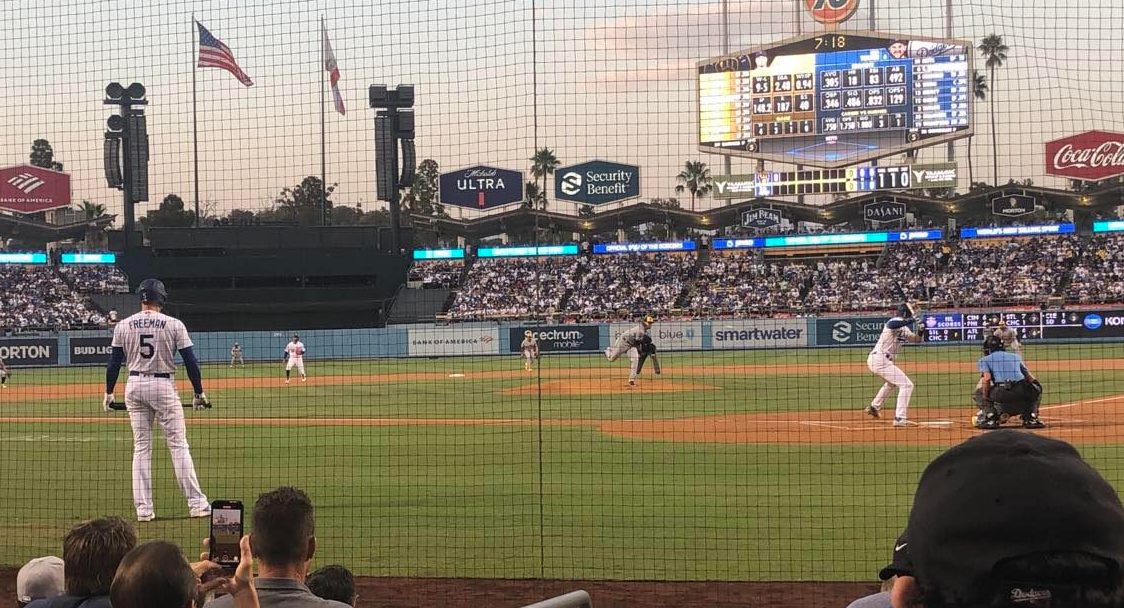 ***
Four or five times a year, I go to Dodger Stadium, and I usually get pretty good seats. Lodge, Box, not bad (Of course, I never pay), although I still miss the press box. If I could buy a ticket to sit in the press box, I would. With the sportswriters, you not only get to see the game but spend the nine innings talking about the game.

It’s tough to leave that environment because you’re not always going to the game with someone interested in it. Instead, they spend hundreds of dollars to do The Wave or tap a beach ball.

On Tuesday, I got to sit in the Dugout Section of Chavez Ravine. I’d sat there once before, about nine years ago, so it was fun to go back. And it’s first-class all the way, from the food, the access, the amenities, to the cushioned seats.

“Would you like that pretzel with salt and cheese on the side?”
“No, I’d like my pretzel plain. No salt. I don’t want to see any salt on there.”
“Very good, Sir.”

By design, it’s meant to be a place that makes friends who aren’t with you jealous.

Regarding baseball itself. The Dodgers crushed the Brewers, and it was over before you could say, “Cecil Cooper.”

But what struck me were the players.

I used to go to Spring Training (Cactus League) regularly. It’s fantastic. And you’re never as close to the game—unless you’re in the Dugout Section—as you are at Spring Training.

In Arizona, Florida, you see frontline players for about three innings and one at-bat. You become in awe of the skill level of these players, whether they are MLB, Triple-A, or Rookie-Fall Ball types.

Sitting so close Tuesday night, I was again amazed at how skilled these MLB players are.

Folks, the television lies to you. If you didn’t know it already, you know it the minute you get proximity.

In Outliers, Malcolm Gladwell shared: “It takes 10,000 hours of intensive practice to achieve mastery of complex skills and materials, like playing the violin or getting as good as Bill Gates at computer programming….Research suggests that once a musician has enough ability to get into a top music school, the thing that distinguishes one performer from another is how hard he or she works. That’s it.”

Think about how many times Cody Bellinger and Max Muncy (two Dodgers who have struggled this season) have swung a baseball bat? How many pitches has David Price thrown? When we watch it on TV—well, when you watch the Dodgers. I don’t have Spectrum—we’re deceived by the simplicity.

But it’s a lie. There is nothing easy about what those players do. Remember that when sitting next to someone, griping about how they got jobbed by some coach, scout, or some circumstance as to why they’re not playing professionally.

***
Quick Note: The Lakers traded Talen Horton Tucker and Stanley Johnson to the Utah Jazz for Patrick Beverly. I like Patrick Beverly, but I liked him better before he turned 34.

I haven’t been a Lakers fan for a long time, but they do keep providing excellent comedy. And I haven’t even mentioned Russell Westbrook. 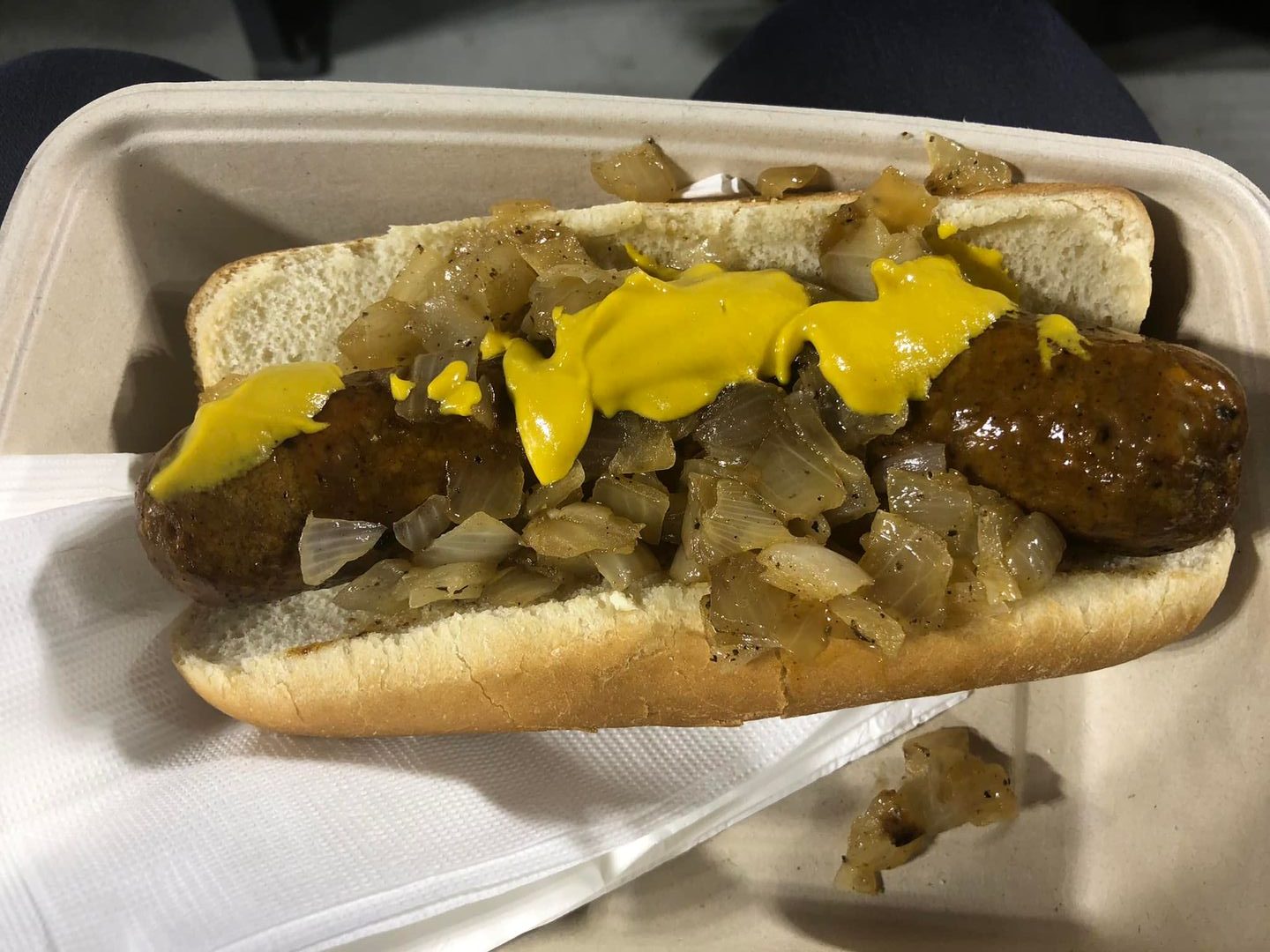 Next Add Chavez Ravine:
A couple of years ago, the Dodgers got rid of onions. The common fan can’t get onions at Dodger Stadium, but I didn’t sit in the common fan area. I got dinner in the Dodger Dugout Club—where they have onions.

When the revolution comes, I’m sure management will say, “Let them eat onions.” 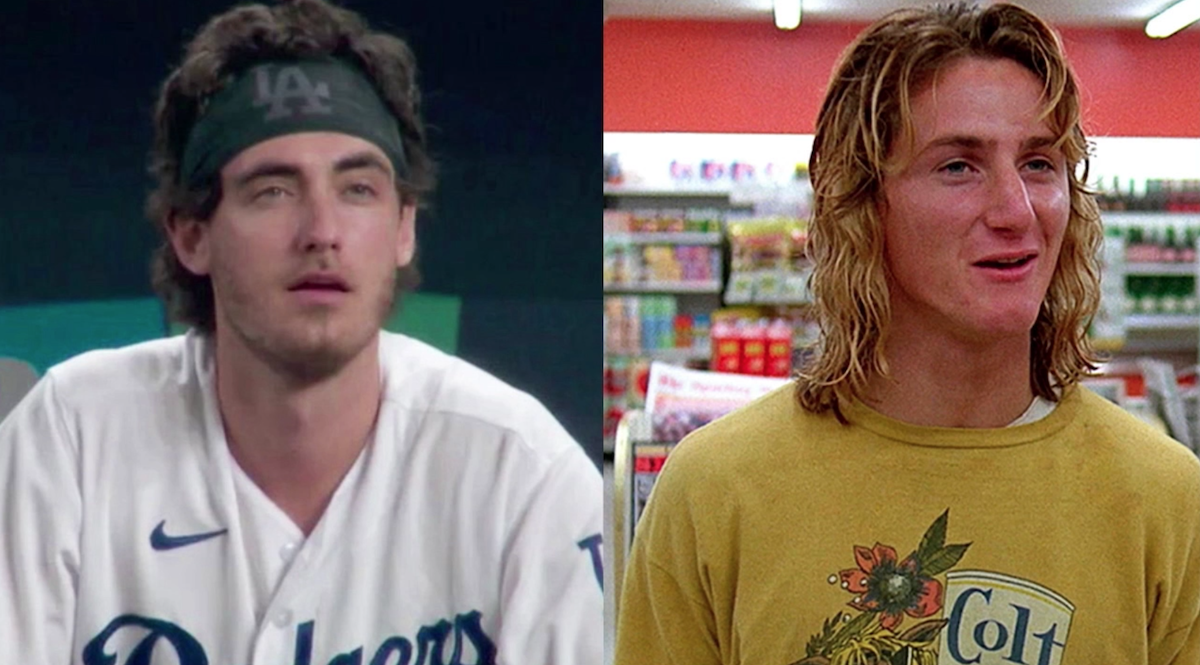 Last Add Bellinger:
How does Cody Bellinger appear so high and to be listening to the fiddlers but play such a great centerfield?

Last Add Dodger Stadium:
When people kick in $500 and up for seats, they shouldn’t be rushed and herded out the door. I found the Dugout Club staff very accommodating during the game, and much more: “Get the hell out!” at the end of the ninth.

I get it. They want to go home, and are used to “fans” leaving at the end of the seventh, but I don’t care. For the money I’d be laying out—if I was a season seat holder in that section—I should be able to hang until midnight.

If I had the money, I’d make a heck of an elitist. 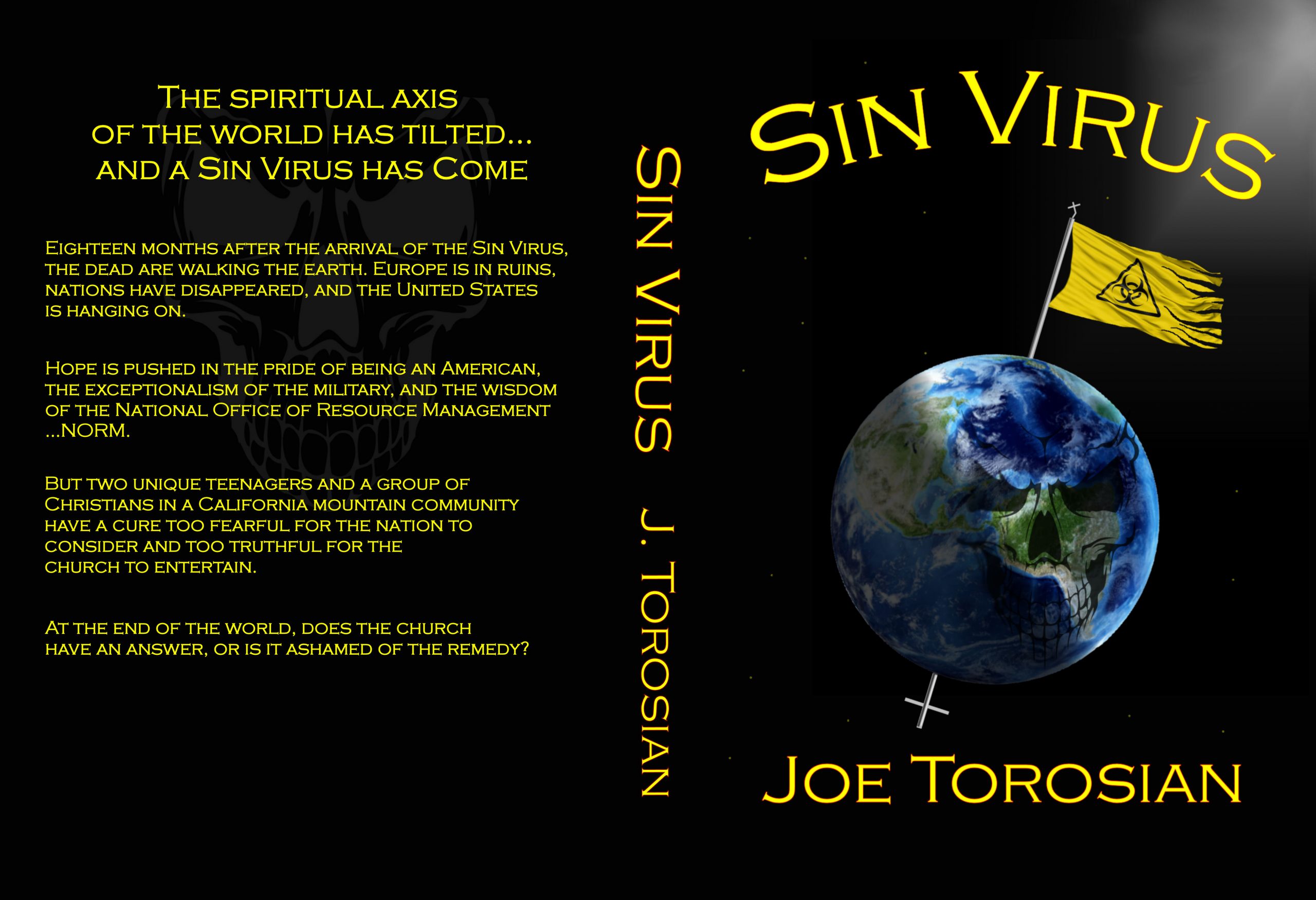