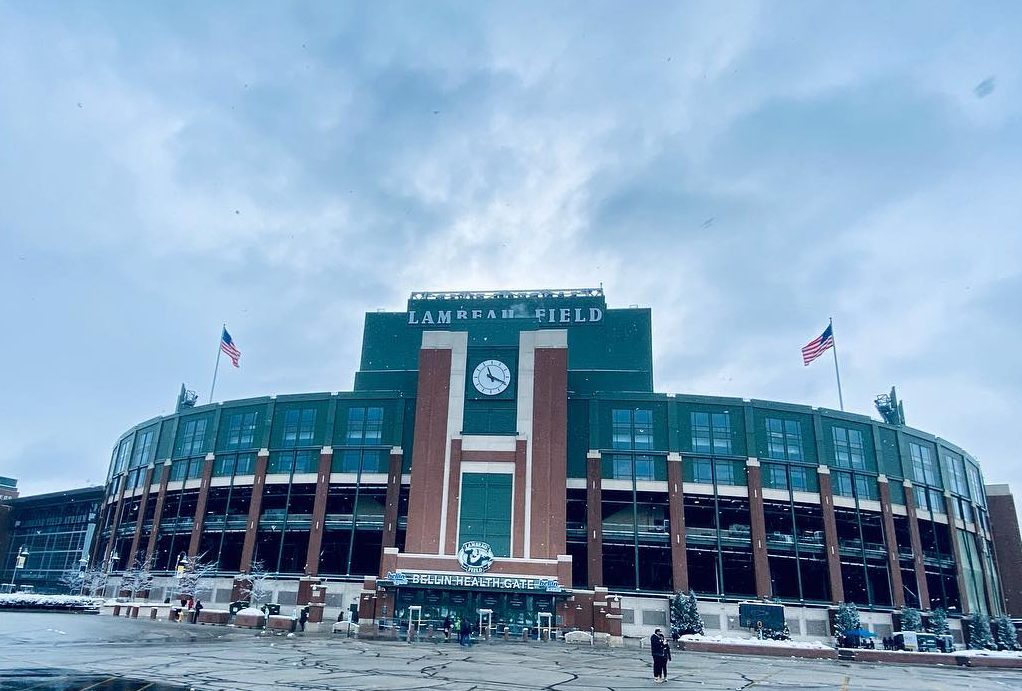 I’ve been saving this for the Rams bye week.

When you think of NFL teams, what’s the first thing that comes to mind? Just your first thoughts when you hear the name of that team. Please leave a comment here or on my website. I’d love to see how much we all think alike—or don’t think alike.

Below are my thoughts.

Stuff:
Cardinals: Terry Metcalf. From 1973 to 1976, Metcalf and Mel Gray going deep for Jim Hart will always be first for me.
Rams: So many memories, but I think it culminates with Super Bowl 14. I watch the NFL Films episode of that game, coupled with John Facenda’s voice, the music, and I’m always on the verge of tears. It still gets me.
Seahawks: Curt Warner, 1983-1989, one of the best running backs nobody remembers.
49ers: The Gold Rush. Tommy Hart, Jimmy Webb, Cleveland Elam, and Cedrick Hardman. In 1976 they had this Rams fan nervous for most of the season. Unofficially Hart had 16-sacks, Webb 7.5, Elam 14, and Hardman 12.5.

Stuff:
Cowboys: Hate. Staubach, Drew Pearson, Preston Pearson, Hollywood Henderson dunking on the goal post in the 1978 NFC title game.
Eagles: Roman Gabriel and the 1973 season. After 11 seasons with the Rams, Gabriel threw the most completions, attempts, yards of his career—plus 23 touchdowns. Charle Young and Harold Carmichael became stars.
Giants: The 1981 run to the playoffs with Rob Carpenter catching fire, Scott Brunner playing quarterback, and a defense with Harry Carson, George Martin, Beasley Reece and some rookie named Lawrence Taylor.
Washington: Super Bowl 7 and Larry Brown taking a beating. The fight song “Hail to The Redskins” and all three of their Super Bowl wins. Especially the one with John Riggins running through Dolphins corner Don McNeal for the game clinching score in Super Bowl 17.

Stuff:
Buccaneers: 1979, Ricky Bell and Jerry Eckwood.
Saints: This is the franchise that kept quarterback Bobby Scott employed for nine seasons.
Falcons: October 1, 1972, they beat the Rams 31-3. My first TV game. Tommy Nobis pick-six.
Panthers: Not much—I see their uniforms and I think of the Arroyo Knights (High School football team in the San Gabriel Valley).

Stuff:
Chargers: Johnny Unitas throwing wounded ducks. I just do. First impression are hard to shake.
Raiders: Sea of Hands game… Clarence Davis…and that great playoff win over the Miami Dolphins in 1974. And, of course, the Autumn Wind.
Chiefs: NFL Films Super Bowl 4 episode, 65-Toss-Power-Trap, and Otis Taylor.
Broncos: They were this up and coming team winning seven games in both 1973 and 1974 trying to get past the Raiders and Chiefs before finally breaking through in 1977. Oh, and Rick Upchurch.

Stuff:
Ravens: If I disassociate them from their roots in Cleveland. It’s all about Ed Reed and cold Sunday night games against the Pittsburgh Steelers.
Steelers: Honestly? How lucky they were in Super Bowl 14 that Nolan Cromwell dropped a pick-six, Vince Ferragamo missed Billy Waddy in the end zone, and safety Eddie Brown hung Rod Perry out to dry on John Stallworth’s touchdown catch.
Browns: Brian Sipe. Command, smooth, I loved watching Brian Sipe. Heartbreak. Earnest Byner and Jeremiah Castille.
Bengals: My first season watching football from start to finish was 1973. Cincy featured Ken Anderson at quarterback, rookie Isaac Curtis at wide receiver, rookie Boobie Clark at fullback, and Essex Johnson at halfback. They were fun. Too bad the Dolphins and Steelers were great.

Stuff:
Bills: The Electric Company and O.J. Simpson. Lou Saban always being mad.
Patriots: Getting jobbed in the 1976 playoff game at the Oakland-Alameda Coliseum. Roughing the passer my eye!
Jets: Rich Caster and Jerome Barkum. They were so good and the team was so bad. Caster, playing most of his career as a tight end, averaged 17yds per catch.
Dolphins: They were a machine and boring (I’d love them now). I remember saying: “Why don’t they throw the ball to Marlin Briscoe more?”

Stuff:
Titans: They’re still the Oilers to me. Love Ya Blue was a real thing…and Bum Phillips telling everyone to “Hold on to the rope!” And…NFL Films coaches clip where the HC’s are miked and Sid Gillman saying: “Get him out of there because he has no hands.”
Colts: Bert Jones, Lydell Mitchell, Glenn Doughty, and Toni Linehart’s Sudden Death field goal (12/14/75) through the fog that beat the Dolphins—ending Miami’s dynasty.
Jaguars: Fred Taylor, 7-thousand yard seasons, 11,695 career rushing yards, and 290 receptions. Shouldn’t he be getting gold jacket consideration?
Texans: Bad quarterbacks.