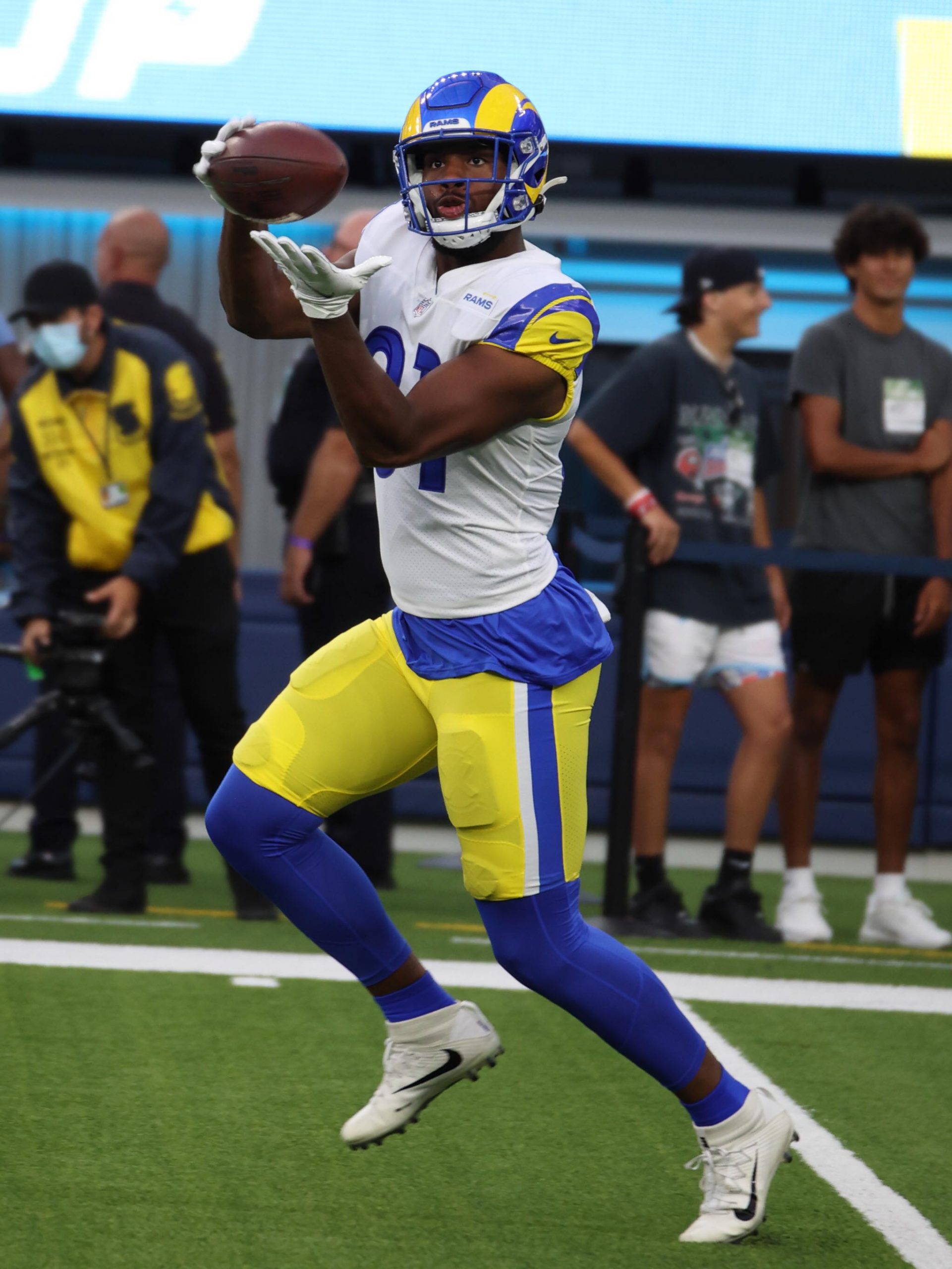 Just Thinking Out Loud:
Cam Akers and Darrell Henderson are dealing with soft tissue injuries. Kyren Williams busts a foot in OTAs, and the reason starters and rotational players sit out the preseason is, so they don’t get hurt.

Maybe these guys should play in the preseason, you know, so they don’t get hurt.

Jacob Harris is back in action today. I wonder if he had any extra motivation over the weekend.

Williams, we pegged, knew it was going to happen.

Perez, I thought they’d keep around for another week because they were sitting John Wolford. But, maybe, perhaps, Wolford is going to take some snaps the next two weeks. Maybe he needs to?

Pettigrew and Ealy? No surprise.

And not surprised Dicker got cut–just thought it would be at the end of August. 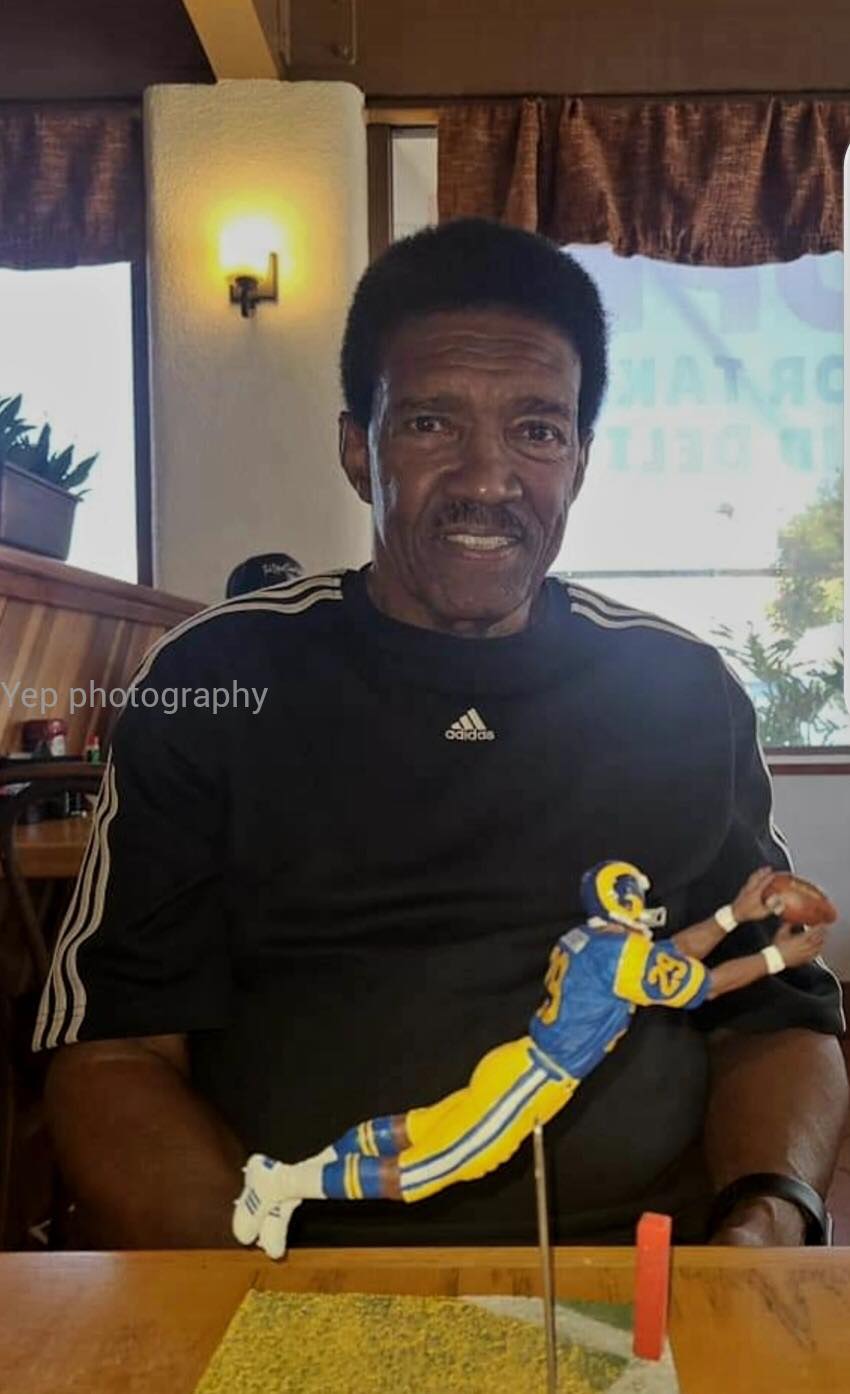 On August 16, 1978, the Rams traded Jackson to the New England Patriots for a third and fourth-round pick (both become inconsequential).

Background:
McGee was drafted 11/286/1984 by the Chargers out of Ole Miss. After three seasons in San Diego, he was traded to the Rams and played in Anaheim from 1987-thru-1991. He served three years as a starter at fullback/H-Back (taking Mike Guman’s role) and caught 127 passes, including a career-high 47, in 1990. 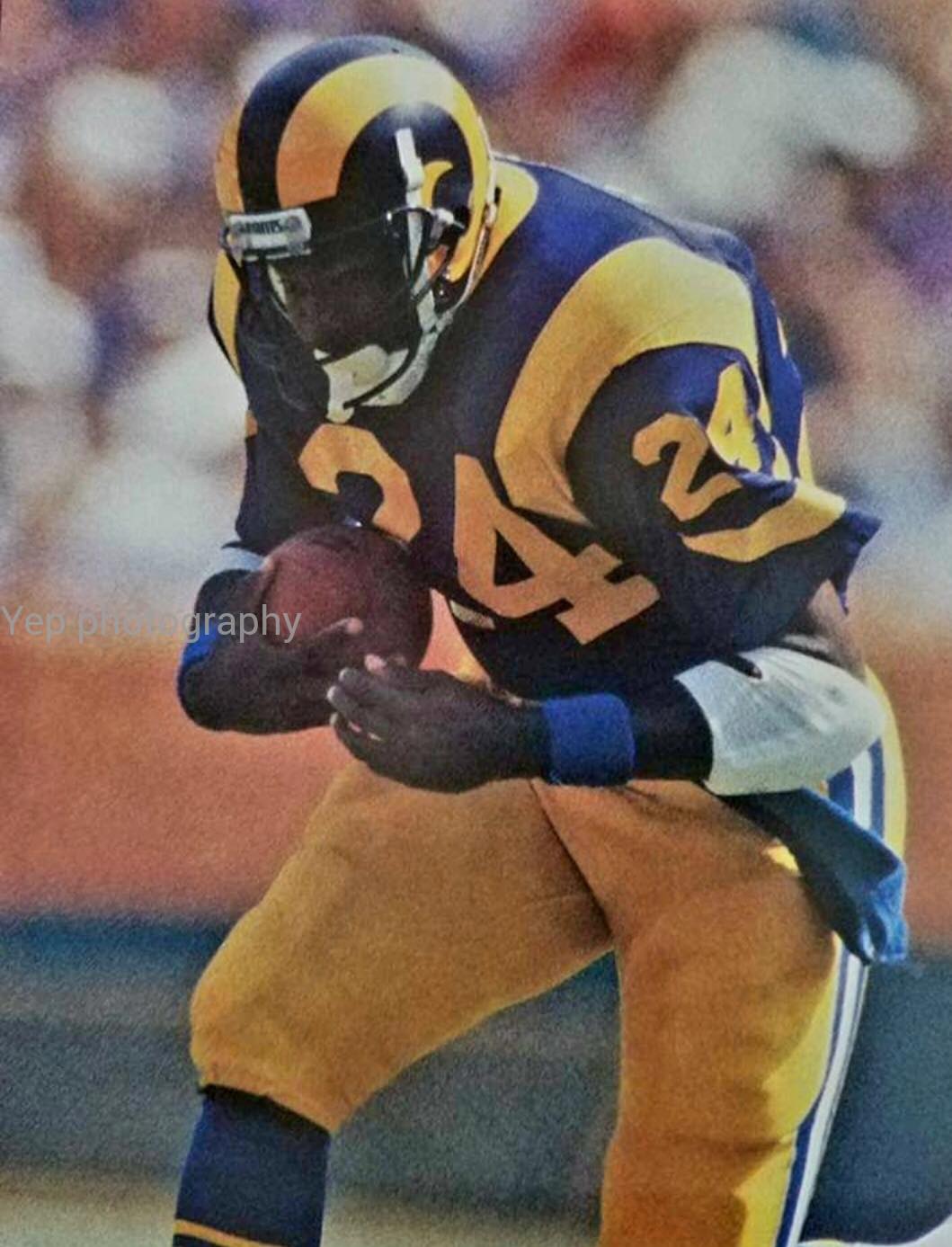 Jackson was initially drafted by the Rams (12/323/1968 out of Jackson St.) and traded in 1969 with John Zook to the Philadelphia Eagles for Izzy Lang.

Returning to the Rams in 1973, Jackson became an amazing home run complement to the Rams running game under Chuck Knox.

After several good seasons in New England, Jackson made a brief stop in Minnesota in 1982 before finishing up with Knox in Seattle in 1983 and closing his career in an AFC title loss to the Los Angeles Raiders.

Maybe Jackson should be getting some Hall of Fame consideration with 579 career receptions, 200 with the Rams, 76 touchdowns, and 36 with the Rams?