I love the All-Star Game but I’m not a fan of the voting. Coaches and players should also have a say in determining the starters and participants. The best and most deserving players should be on the field. Not just the fan favorites. I know Ronald Acuna and Tim Anderson are “cool” but they’re not as deserving as other players that have played more games and have better numbers. That’s why I’ve always wanted coaches and players to vote. You’ll see a true all-star team.

It’s a shame Mookie Betts missed a little time. Had he stayed healthy, he would have been my pick for first half MVP. He’s still the best outfielder in the NL. Fortunately for the Dodgers, he picked up right where he left off.

Sandy Alcantara might be the most eclectic pitcher in the NL right now but Tony Gonsolin is 10-0 and has a lower ERA (1.52). You can’t ignore those numbers. Who would have thought Gonsolin would start the All-Star Game at Dodger Stadium? Not Walker Buehler, Julio Urias or Clayton Kershaw. Crazy! If he does not get the start, that would be fertilizer.

Most of the positions were really close.

Third base was especially close. I had a hard time choosing Manny Machado over Nolan Arenado and Rafael Devers over Jose Ramirez. Machado had the better start but Arenado has had the better finish so far. Although Machado cooled down and got injured, I still feel, he’s the best overall 3B of the first half. I had to give Devers the nod over Ramirez because of the big difference in batting average. I know it’s a dinosaur stat but it still means something in the all-star game.

I gave the slight edge to Shane McClanahan over Justin Verlander. Simply because Verlander is an Astro…kidding!!! McClanahan has more K’s and a lower ERA and that’s enough for him to get the start over Verlander.

Dansby Swanson has been hot lately and he’s giving Trea Turner a run for his money. I was surprised to see that Swanson had a slight edge over Turner this morning (51% and 49%). If you ask me, that’s pure LA hate. Turner has been the better shortstop the first half of the season. I would have given Corey Seager the start over Bo Bichette but he only has 36 RBIs. Bichette is in the 40’s and not far behind in home runs. There was not a standout shortstop in the AL.

Mike Trout, Giancarlo Stanton, Jose Altuve and Joc Pederson have some competition but to me, they are clear favorites. The power numbers are there. Brandon Drury is my dark horse. He’s one of the top outfielders in home runs in the NL. I like him over Starling Marte and Adam Duvall. Marte and Duvall are more household names and that’s why they are getting more votes. Drury has come out of nowhere to be one of the top outfielders in the NL.

Shohei Ohtani needs to get in as a pitcher so we can also see him hit. It’s always fun to watch the modern day Babe Ruth.

Rookie of the Year: Nolan Gorman

Manager of the Year: Buck Showalter 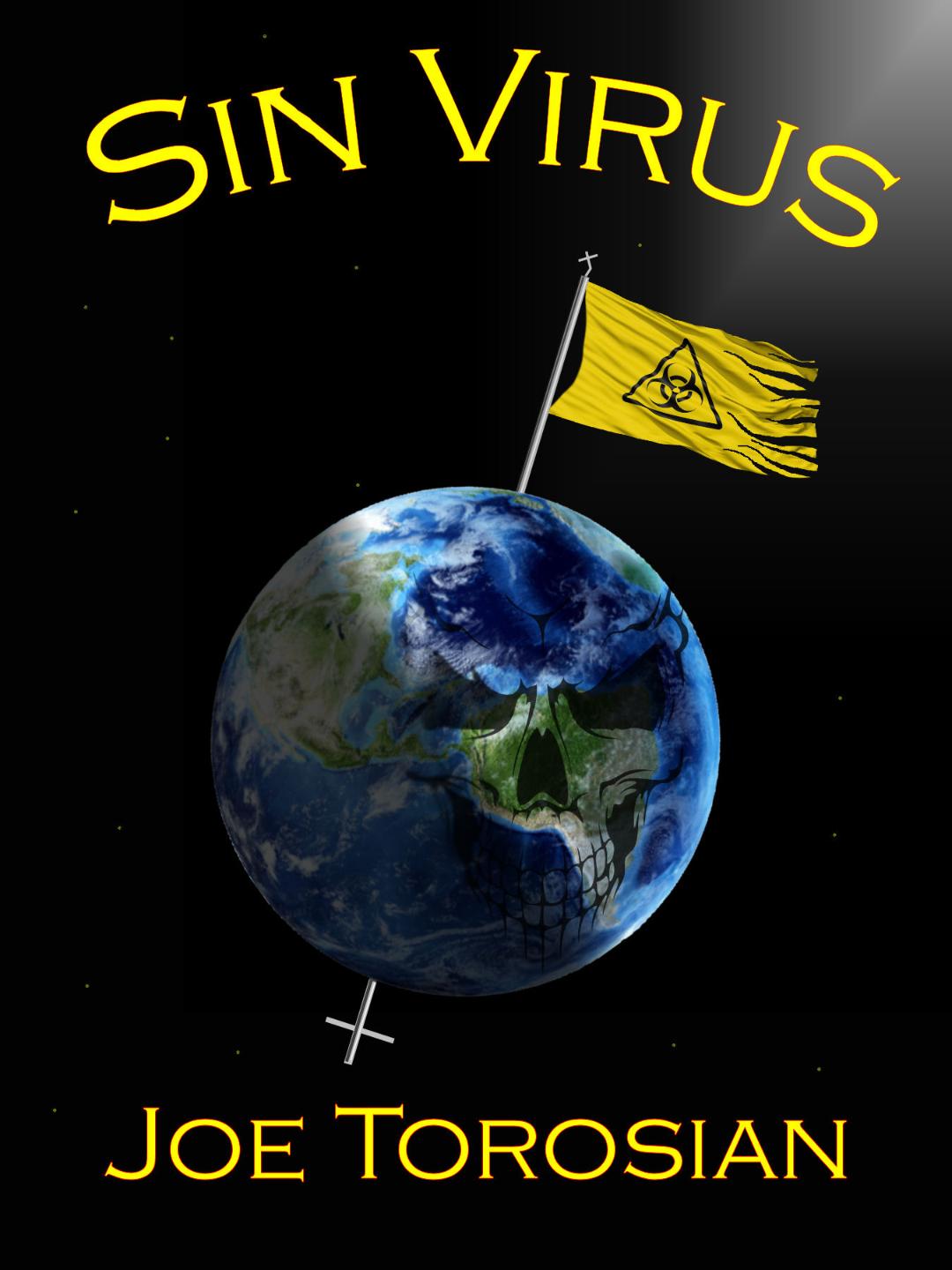 Rookie of the Year: Julio Rodriguez

Manager of the Year: Aaron Boone