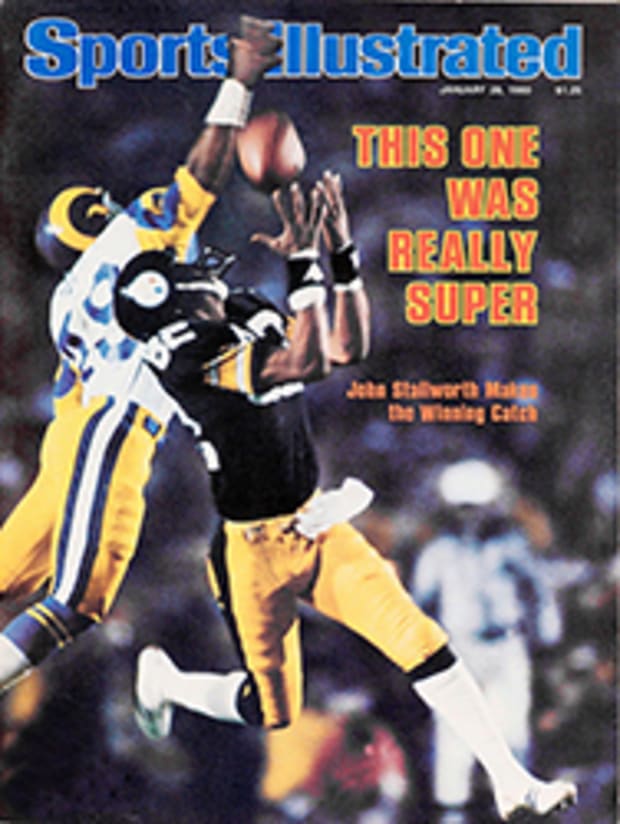 Super Bowl 14 is still haunting you if you’re a long-time Rams fan. There will always be that moment for every Rams fan with 13-minutes left to play when the Rams were in control–when all was still possible.

Watching Terry Bradshaw’s 73-yard touchdown pass to John Stallworth, we knew there was a blown coverage. With Lynn Swann out of the game, there was no way John Stallworth would/should have been in single coverage.

But because Eddie Brown–with centerfield/deep safety responsibility–did not drop back, Rod Perry was hung out to dry.

To this day, I can feel the emotions of that moment. There is no peace, no rewind…it happened.

But what if Eddie Brown wasn’t at deep safety on that play?

What if Bill Simpson, the Rams starting free safety the previous five seasons (1974-1978), had been there? 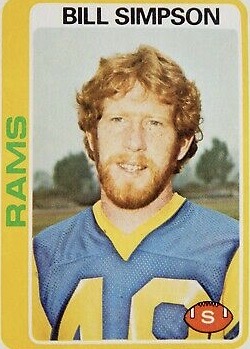 With bad knees (four surgeries), the Rams traded Simpson in May of 1979 to Buffalo. After failing his physical, the trade was made void. Simpson retired, but in 1980, he came out of retirement and joined the Bills.

And he had a nice run in Buffalo, starting three years and picking off 16 passes. Proving there was still gas left in his tank.

So, what if the Rams could have had one more season out of Simpson? What if he could have been playing deep coverage with 13-minutes to play in Super Bowl 14? Stallworth is bracketed, and a pass that was complete by mere inches instead is batted away–incomplete.

How may history have changed? 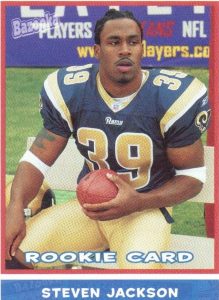