“I don’t know a thing, except I either lead this bunch, or end it right now!”—Pike Bishop

I hate the gimmicks. The NBA’s multiple uniforms and variations are ridiculous and add to the overall comedy the league seems to have set out to achieve.

While I don’t begrudge anybody or corporation making money, the black jerseys are just an un-nuanced money grab that insults fanbases. As if they’re saying, “Here, here’s a piece of garbage I know you’ll buy to support the team.”

I hated the black jerseys on the Mets, Lakers, UCLA…and every other franchise that did not (or does not) have black in its color palette. Black looks great on Raiders and Steelers but will look like garbage on the Rams.

But hey! The Rams got Riley Dixon, and Riley Dixon was available because he’s been in decline the last two years.

The Rams don’t ask much of their punter because they’re going to go for it a lot on fourth down. Just be reliable when kicking from the back of your end zone and generally competent, and you might get out here with a ring.

The baseball season is getting ready to start, and the only thing bringing me peace as a Mets fan is the Dodgers’ Cody Bellinger couldn’t hit Chris Rock on stage at the Oscars.

I should probably talk more about baseball…but baseball is something I just enjoy. I didn’t spend twenty-plus years writing about baseball, so I don’t feel like I grasp it as well as others (See “The Urena Express).

Football, yes, I have more than a grasp of and some very low-level experience. The most organized form of baseball I ever played was church softball and what we would dub sandlot as a kid.

Our sandlot was a parking lot on the other side of the wall where I lived. It was littered with small rocks, beer bottle caps, broken glass…but, yeah, I hit real well in that yard. 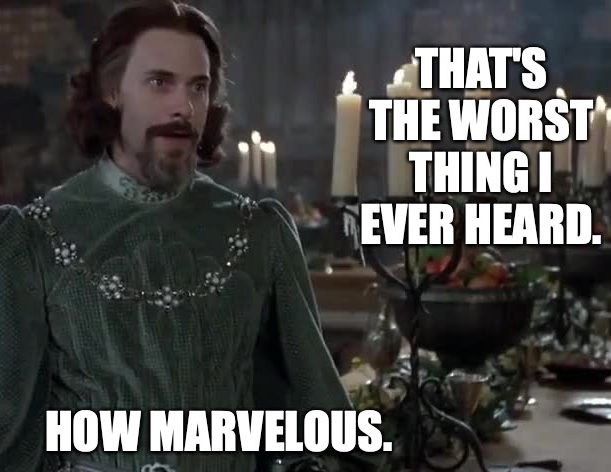 Finally, everyone is talking about the Lakers and them not making the playoffs—how marvelous.

This current team won’t make the playoffs next season either, so they have to make a decision.

Suck, and make no progress

Either way, you’re going to suck for the next few years. And Lakers fans need to get over the idea that they recently won a title. The Lakers did not win a championship. They won a summer tournament because their biggest stars got four months off during a pandemic.

It’s now a total rebuild, so get things right from the top down. Decide on who the General Manager will be, and bring back Frank Vogel.

I know Vogel is about to be fired, but I’d retain him. Send the message to LeBron James, Anthony Davis, and Russell Westbrook that he’s the coach, the front office is running the show, and if you don’t like it, then Vaya con Dios.

James is scheduled to make 44.4-Rocks next season. And you’re going to lose. So tell him to seek another team. His presence alone will prevent the Lakers from making progress. Unless he decides to change who he is. (Not likely.)

This is Russell Westbrook’s salary next year: 47-Rocks (Player Option)

There’s no getting around how bad this team is going to be. So give the bums their dough and put them in the street. Davis has some value, James might have some value to the right team looking to get over the top, and his contract would only be for one year.

Westbrook has as much value as a pager company.

Yes, the roster will look like a D-League team, but direction from the top will be established…and there may be one or two players who will find room to develop.

But if Jeanie Buss keeps the bums (James, Davis, Westbrook) around and on the roster, they will get in the way.

Start from the top-down, send a message by keeping Vogel for one more season, and bite the bullet.

Caught the final thirty minutes of a “Showtime” episode.

Trying to throw that piece of garbage by people who grew up in the Showtime Era is like trying to throw a potential donor past a televangelist.

With HBO’s finances, I was stunned by how bad they replicated the Forum. I’m stunned that they employed such a terrible research team. If you want people to buy all the crap cartoon characterizations of Jerry West, Chick Hearn, Norm Nixon, Magic…then at least do your homework.

Mark Landsberger joined the Lakers in February of 1980, and yet there he was on the bench in the depiction of the opening game of the 1979-80 season in San Diego (October 12th).

Also in San Diego for opening night was Butch Lee.

Lee was a superstar at Marquette and won a national title with Al McGuire. He was awesome but overwhelmed in the NBA. Lee came to the Lakers two days after Landsberger in 1980 when Don Ford was sent with a number one pick to Cleveland for their 1982 number one—and Lee. That 1982 pick was James Worthy.

I have a memory of Jerry Buss being in San Diego for that first game, and because I was clicking around—I’m not a hundred percent sure—I got the impression Buss was back in LA watching it on TV.

(Of course, the telecast of Magic’s first game with the Lakers was delayed until 11:30 PM on CBS) 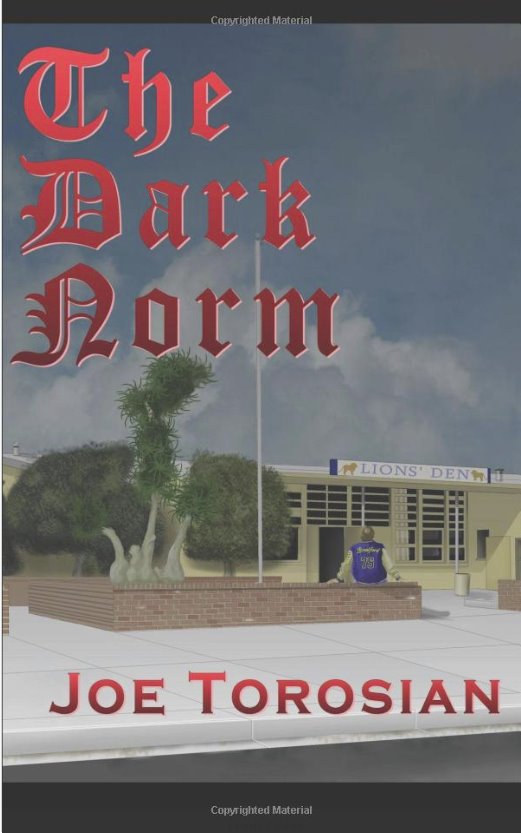 In high school, we all knew the cool kids, the jocks, and the prom queen stereotypes. But how many of us remember the quiet ones, the outcasts? Meet Darren Bradford, a polite, amiable, young man, who returns to his high school day after day, year after year…half a decade after graduating. “The Dark Norm” opens doors and picklocks memories we’d all prefer to keep stored in the past. (Click the pic)

Lastly, Kareem’s game-winning hook on opening night came from the left elbow of the key, not the right.

I understand not everyone thinks like me. I understand I’m a bit nerdish about these things. I understand it’s a bit of Sports-OCD on my part. But goodness, gracious, you’re fricken HBO, don’t you want to get it right?

Forget about the Game of Thrones soft-porn that’s being advanced, forget the caricatures they’ve made people out to be, but presenting the actual accounts in such a sloppy fashion is an insult to the fans who lived through that era.

That era was Showtime…not Dazed & Confused.