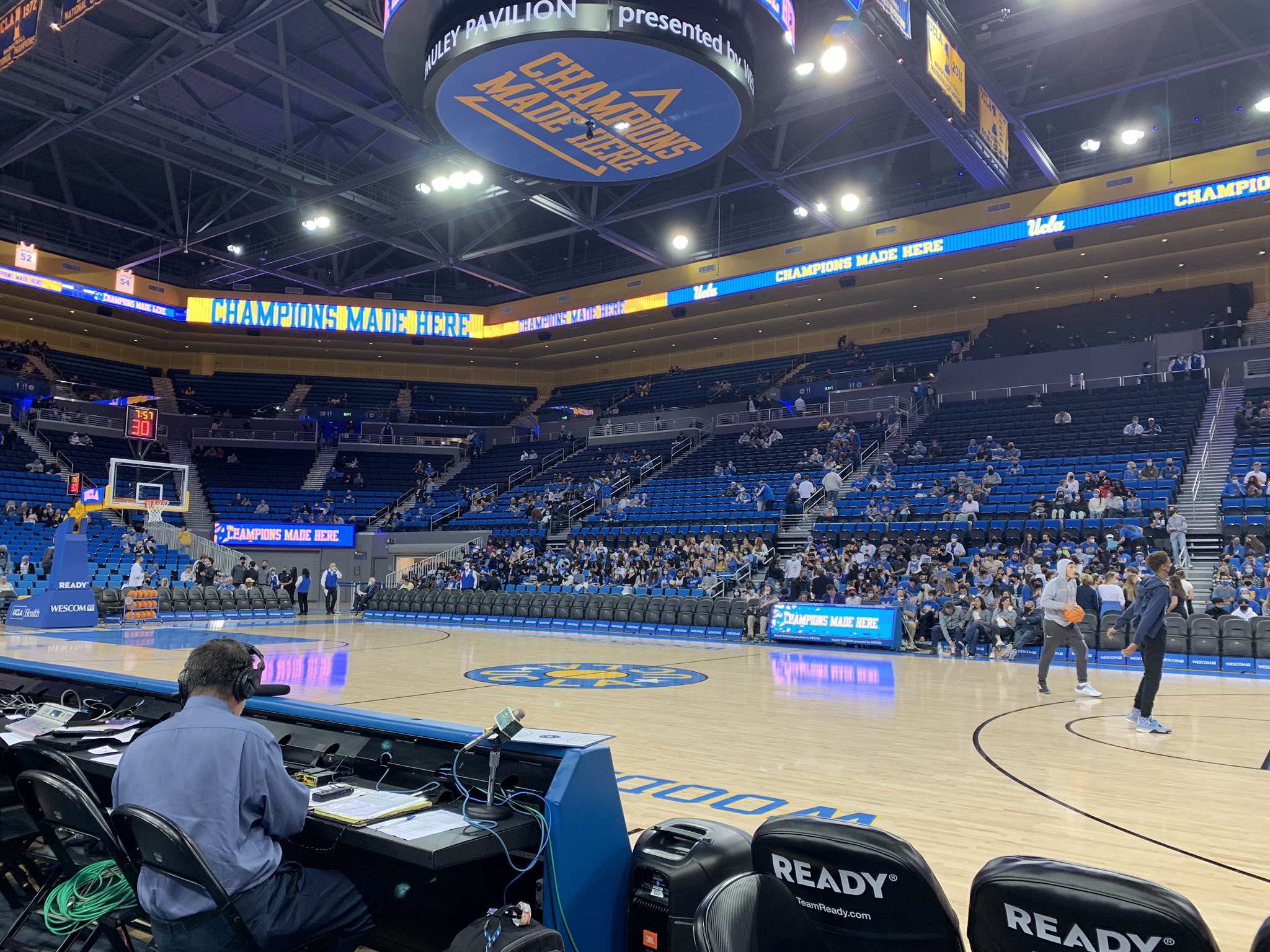 Championship Game Predictions
At this point, is it wise to doubt North Carolina? Left for dead after an ugly home loss to Pitt, the Tar Heels have strung together one of the most memorable Marches in history: they beat Duke at Cameron Indoor in Coach K’s last home game, they beat the defending champs to get to the Sweet 16, then took out another returning Final 4 team and the 2022 Cinderellas to get to a Final 4 matchup with Duke. They won that thriller to send Coach K into retirement (for now) and now are one game away from a Championship, as they’ll play in the Roy Williams Classic in New Orleans. Like we said, a memorable March!

Kansas has taken down every opponent with relative ease so far as they became the third different Big 12 team to reach the championship in the last 3 tournaments.

Here are 4 predictions for the historic matchup tonight.
Prediction 1: Kansas will win… but not before Remy Martin leaves the door open for UNC, Caleb Love swings it open, and then David McCormack slams it shut

Martin is erratic, and time and time again has shot his teams in and out of games. He’s played his role well in the big tournament games so far, but the gunslinger is still

lurking. Love has carried the Tar Heels for stretches and been a big shot maker all tournament. The dagger, however, will belong to McCormack and Kansas tonight.

Prediction 2: The game will be played at break-neck speed.
The teams are both in the top 65 in possessions per game, averaging 69.75 possessions per game between the two of them. That comes out to about 7 possessions for each team every two minutes, meaning shots would be hoisted up every 17 seconds. We expect (and hope) both teams will be on, meaning it will be a high scoring see-saw battle of mini runs, with each team looking like it’ll pull away several times, but won’t be able to.

Prediction 3: Armando Bacot is still going to be a key element, despite his ankle. Fouls will be his real limiting issue.
Bacot is too tough to be a nonfactor, even with the quick turnaround. He seemed well enough following his return from the injury, although adrenaline could have been a big factor. Still, he looked well enough jogging off the court that we expect him to play and be heavily involved. This all will be mitigated by the foul trouble he will find himself in as hell pick up 2 fouls in the first ten minutes, a third near the start of the second half, and a fourth as crunch time approaches.

Prediction 4: Puff Johnson will become a major beacon for next year’s Tar Heels this offseason
Bacot is going to spend more time than usual on the bench, whether prediction #3 is right (foul trouble) or wrong (ankle trouble), but Johnson will hold down the fort for the Tar Heels extremely well. All off season, Tar Heels fans will be giddy about Johnson’s championship game performance on defense, double digit point,  and solid rebounding numbers.

Prediction 5: If UNC wins, Coach K will announce he is returning for one more year within minutes of the final buzzer
Okay, this one is in jest…. Kinda. College Hoops Breakdown cannot think of a more Coach K thing to do than this. UNC stole his thunder twice this season (and famously did not get him a going away present – the right call in our opinion), and throwing the media cycle for a loop as UNC celebrates is the perfect revenge.

The Bruin Bias
We could sit here and talk about Mick Cronin’s rotations during the Sweet 16, or lack thereof, but we won’t (partially because we don’t think it was as bad as everyone thinks… even though we may still be trying to convince ourselves of this). Instead, we’ll focus on the first domino to fall: Jake Kyman has entered the transfer portal.

This isn’t entirely surprising, given some of the things we saw on Twitter from his dad and aunt, and how dramatically his playing time dropped… plus the fact there was a chance he was going to transfer at the end of last year.

Regardless, we are sad to see him go. He was so much fun to watch, and will get a proper send off in the off season.

Also of note, based on Instagram posts from Jules Bernard and David Singleton, College Hoops Breakdown expects that each one is forgoing the extra year of eligibility and have played their last games as Bruins. Hopefully we’re wrong. 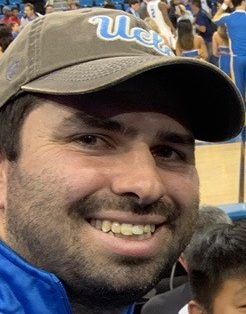