If last week’s games ended with the third quarter, the Rams would be overwhelming favorites to win this week in Phoenix.

As it is, the Rams are favored–roughly–by a field goal. I like LA by ten.

The Cards are less than so-so at getting to the quarterback and about the same against the run. 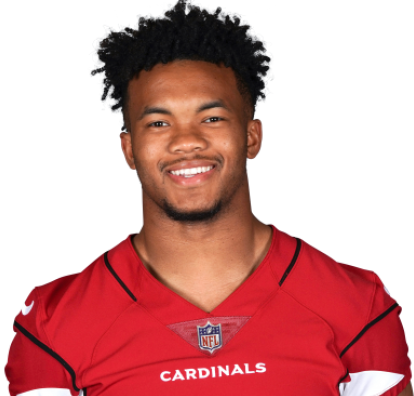 Offensively, Kyler Murray’s legs help the offensive line in its grades, but everything is dependent on Murray.

The key is containment. The Rams’ deficiencies at cornerback won’t be exploited if Murray is boxed in. Also, historically, when Murray gets popped a few times, he reaches a point where he doesn’t want anymore.

The Rams aren’t running the ball well, but they haven’t committed to it. They have an opportunity this week and should pound it behind Alaric Jackson and Rob Havenstein.

The Raiders’ defense was exhausted at the end of last week’s game, which opened the door for Murray to be Murray. So if the Rams can run the ball, eat time, and keep their defense fresh, Murray won’t be able to get loose—too often.

And, of course, a running game with even modest success will open everything else up for Matthew Stafford.

Last Add Cardinals: We said before the start of the season that James Conner had a lot of mileage, and it was foolish to count on him to deliver in 2022 as he did in 2021.

He can still play this week, but it will be a game-time decision.

Troy Hill: Out for four weeks. (Didn’t we talk about this guy as well not being someone to count on?)
Brycen Hopkins: Suspended three weeks for substance abuse.
Tremayne Anchrum Jr.: Gone for the season.
Keir Thomas released.

Sean McVay is 10-1 against the Arizona.

The Rams haven’t lost in Arizona since 11/9/2014. Austin Davis was the starting quarterback that day, he threw two picks, and was sacked six times in a 31-14 defeat. 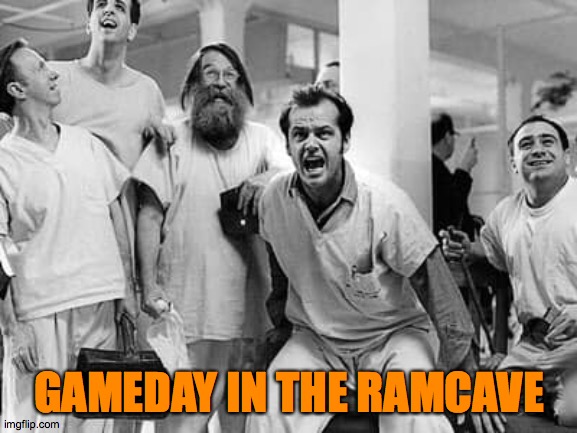 Finally:
On this day (9/23) in 1973, the Rams beat the Falcons, 31-0, at the Coliseum. John Hadl threw touchdown passes to Harold Jackson and Jack Snow, but the defense was the star.

Besides pitching a shutout, the Falcons only registered two first downs, limited quarterback Dick Shiner to 17 passing yards, and only 70 yards of total offense. 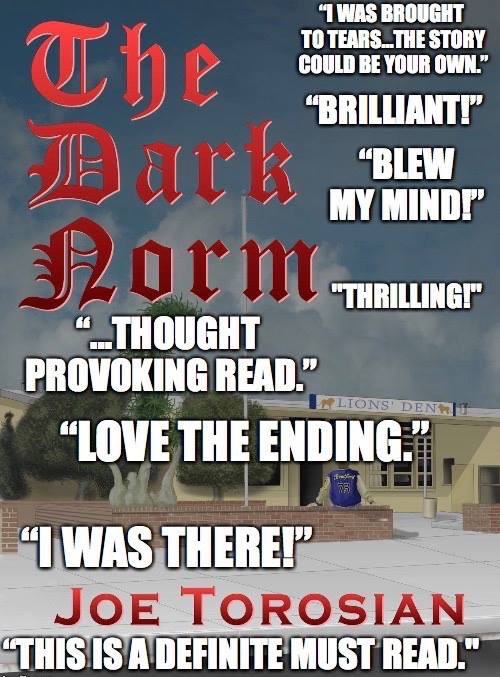