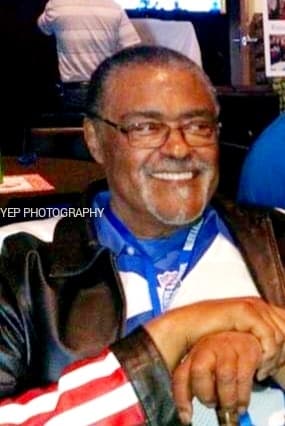 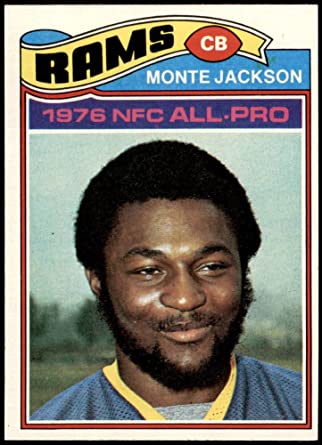 A seven-year starter on the Giants’ defensive line, Grier played in five NFL title games, winning one in 1956. He was also named All-Pro three times and appeared in two Pro-Bowls.

The Rams acquired Grier on July 8, 1963, and the legendary Fearsome Foursome was born. He played through the 1966 season—never missing a game—but tore his Achilles tendon and spent 1967 on injured reserve. He officially retired on July 23, 1968.

But that’s just one part of Grier’s story. The football legend would turn into an icon of goodwill in the late 1960s and on through the next decade.

Grier was also present at Bobby Kennedy’s assassination in June of 1968. Along with Olympian Rafer Johnson, he assisted in taking down Sirhan Sirhan. He was a featured speaker at the 1984 GOP Convention and supported Ronald Reagan. 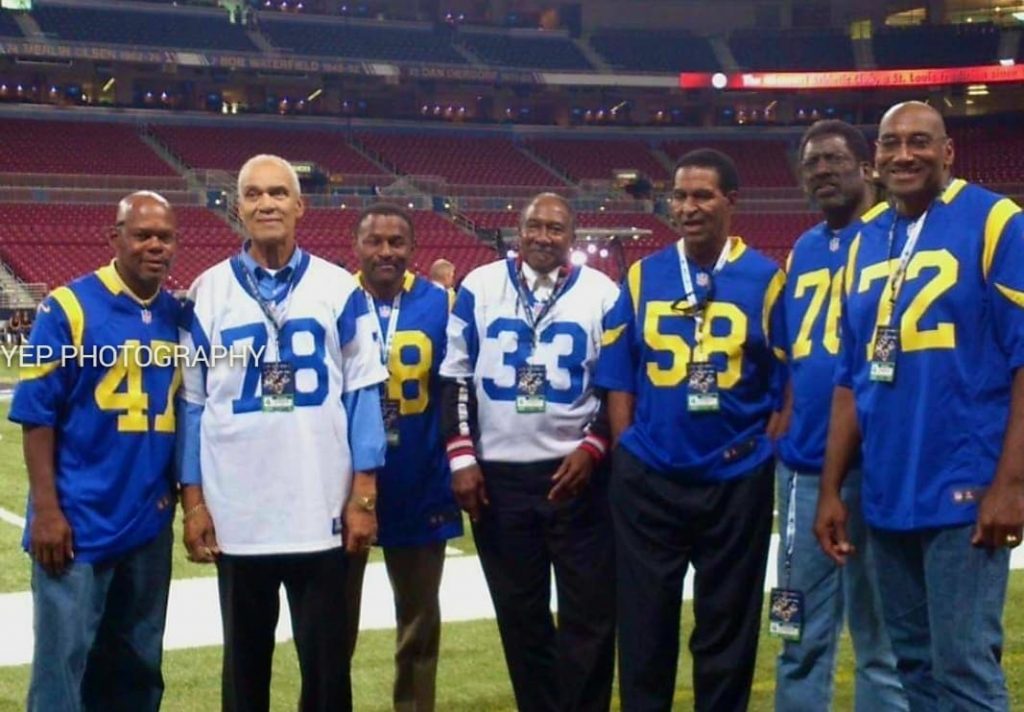 Monte Jackson, a cornerback, drafted by the Rams with the 28th overall selection in the 1975 Draft out of San Diego State turns 69 today. The Rams acquired the pick in the deal, sending John Hadl to the Green Bay Packers in 1974.

Jackson was a first-team All-Pro in both 1976 and 1977. Led the league in interceptions in 1976 with 10—returning three for touchdowns.

(A 1981 second-round pick (#56-overall) was also acquired from the Raiders but dealt to the Miami Dolphins as part of the Bob Brudzinski deal.)

Jackson started for four years with the Raiders and was a member of their 1980 Super Bowl team.

Jackson was re-acquired by the Rams on July 23, 1983 (the same day Rosey Grier retired in 1968) from the Raiders for Pat Thomas.

But Jackson was washed…and released a month later. (The Rams re-signed him in September. He appeared in five games, starting one, but was released the first week of November.)

Note: Pat Thomas failed his physical, never played with the Raiders, and went into coaching.