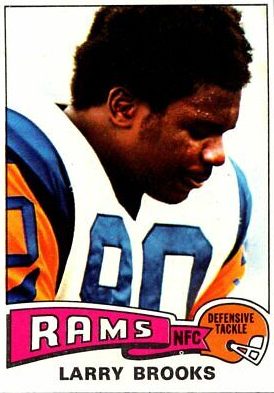 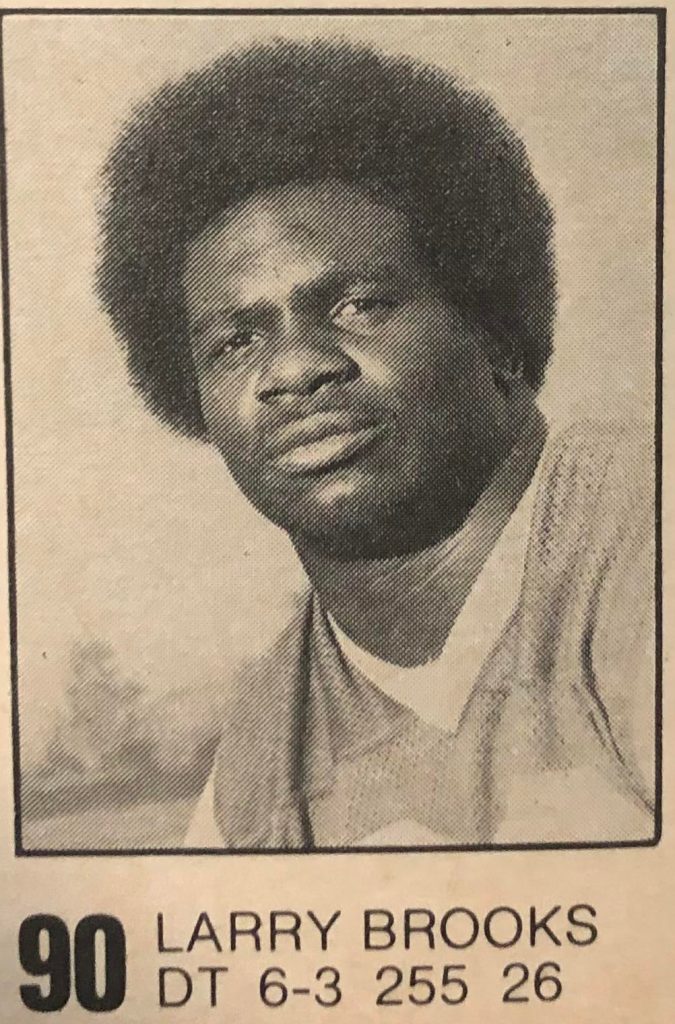 Two notes should be made about Brook’s career. He wasn’t a caddy for Olsen, as his success continued after Olsen’s retirement. Also, in 1975 he suffered a knee injury that limited him to eight games and cost him the post-season.

The Rams were blown out at home in the NFC title game by the Dallas Cowboys that year. In 1976, with Brooks in the lineup, the Rams won in Dallas, 14-12, in the first round of the playoffs.

After leaving the Rams, Brooks went on to a long career as an NFL assistant. Including stints with the Rams (1983-1990), Packers, Seahawks, Bears, and Lions, before finishing with the Cardinals in 2006. 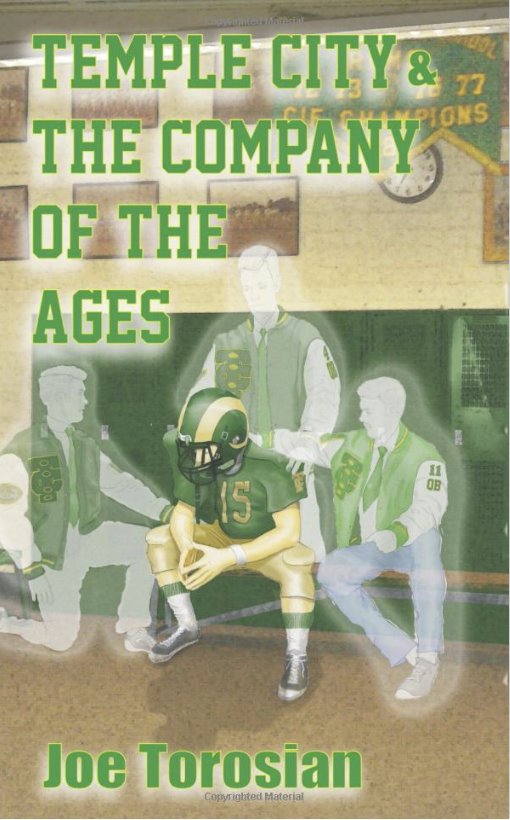