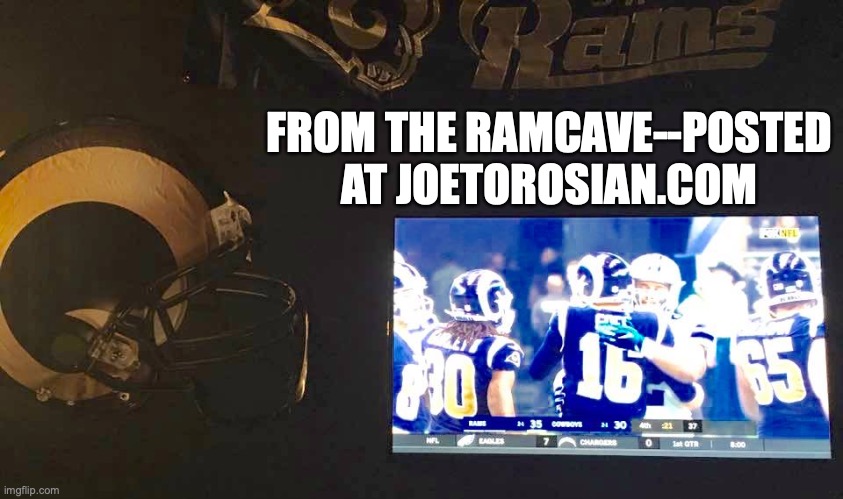 The Rams had Robert Woods inked through the 2025 season. With bonuses, he was scheduled to make 13.5-Rocks this season with a cap hit of 15.7.

Moving his salary makes perfect sense. The question is, does it make sense to move him?

Essentially, and indirectly, the swap is Woods for Allen Robinson.

Rams fans knew what Woods could do. Catch passes, block (which cannot be glossed over), and run the ball.

(Grading below from Pro Football Focus) 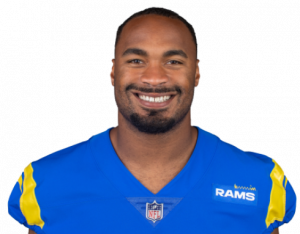 No, I don’t like the trade of Robert Woods to the Tennessee Titans. Woods has proven he can do things that Robinson can’t.

Am I okay with getting rid of his contract? Absolutely. It continues to let the Rams be the Rams.

I went through the same feelings with James Harris, Harold Jackson, Wendell Tyler, Pat Thomas…even London Fletcher. It hurts, but legit fandom comes with pain. Read the warning label (if you can find it).

Tutu Atwell—All the optics are bad. Creed Humphrey’s name still echoes in all draft discussions. But the Rams won a Super Bowl without Creed Humphrey.

The guys that made the call on Brian Allen to play center, deal two first-rounders to Detroit, brought in OBJ and Von Miller…are the same guys who made the call to draft Tutu Atwell.

However, that doesn’t mean they won’t include Atwell in a trade. Currently, there’s no room for him on the field either on offense or in the return game with Brandon Powell back in the fold.

His market value is 13.1-million annually (according to spotrac.com), or 2-for-26. But who’s going to give that to him?

Why would the Rams sign him at that figure? With Woods in the house, the team had the leverage. Now some of that swings to OBJ.

I’d wait as long as I could to sign him and let the market dry up.

Finally—The Rams get a sixth-rounder from the Titans in 2023 for Woods. Which, by including all the compensatory picks, gives the team twelve overall in 2023.

Note: Signing of Robinson—Cancels the Von Miller compensatory which was a 5th Rounder.