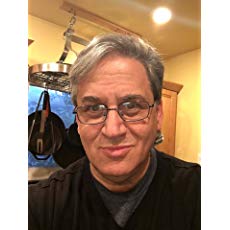 Sports events decided by judges don’t interest me, Curling doesn’t interest me, hockey’s cool, but only when the U.S. is playing the Soviets or Canada. (Don’t drop me a clarification that the USSR doesn’t exist anymore. I wrote “Soviets” because I felt Soviets. And if I didn’t feel Soviets, I’d write Soviets anyway. See Munich ’72)

I do love baseball, especially its traditions, but this lockout has ceded even more emotional ground to the NFL. And when baseball does come back, is the DH in the National League supposed to make the game interesting?

Example: Your starting pitcher exits the 6th-inning allowing no runs, 1-hit, with 7-Ks, and gets pulled because his pitch count is closing in on a 100.

The team, the computer, the nerd at the desk is thinking about a 162 game schedule, but the fan in the stands is denied a conclusion to the drama–the emotional payoff that will enhance their bond with the game.

Baseball doesn’t have to change for me, I’ll always love it, but the model’s not working in 2022. The season’s too long, and the analytics have eliminated “The human drama of athletic competition.”

There’s not enough to keep fans engaged between Spring Training and the playoffs.

The MLB needs to make–which they won’t–some radical (foundational) decisions to avoid falling into niche status like the NBA.

I was out of town from Friday night till Monday night, and all I heard regarding the NBA’s All-Star weekend was the 75th-anniversary team, the loud ovation for Michael Jordan, and a hug he shared with LeBron James.

Speaking of LeBron and things that aren’t going to happen but fun to speculate about.

If they could, they should, but again they won’t—the Lakers should release LeBron.

Now a 44-Rock cap hit makes it virtually impossible, but the Lakers should do everything they can to move the aging superstar and de facto GM out of the building. They’re not winning this year, they’re not winning next year, and LeBron’s presence is delaying the inevitable.

Jeanie Buss needs to strip (no pun intended) it all down, find a way to get rid of LeBron and Anthony Davis, and begin a lengthy rebuild with somebody outside “The Showtime” family calling the shots.

If the Lakers were to do all of this, I could safely say—at least in my case—I still wouldn’t watch or care about the NBA with the level of passion I do for the NFL.

Speaking of the NFL

Bringing in Brady means the 49ers still aren’t sold on Trey Lance, despite all they did to move up in last year’s draft to take him.

But if this is a case of, “Hey! It’s Tom Brady!” then that’s okay too. And it means Lance’s development is pushed back another year.

“As a Rams fan, aren’t you worried about Brady?”

The Rams are 3-0 against Brady since he entered the NFC. Let it rip.

Touching The Third Rail:
When it comes to the professional athlete, what’s the measuring stick regarding mental health?

Do mental health issues need to be recognized and addressed? Of course! It’s real, it exists, but as accurate as it all is…it is also abused.

We’ve reached a place where once an athlete declares they have a mental health issue, they transfer to an untouchable place.

And whether true or not, they will always be protected by the KBC (Kiss-Butt-Class), who will say, “You’re not a doctor!”

No, I’m not, but we live in this world, and we know there are scoundrels out there (Think “Twinkie Defense”/Temporary Insanity). Also, if I’m an owner, paying 40-Rocks a year (Guaranteed), I’ve got to know. I need a measuring stick, or I may be forced to marginalize a talented player because there’s no way to gauge if what they’re declaring is true.

If we lose the right to healthy skepticism–dare I say some suspicion– then the rest of us become captives of those claiming a mental health issue. While at the same time, the KBC (national media) serves as a 21st Century Praetorian Guard, destroying and canceling anyone who raises questions or expresses a doubt. 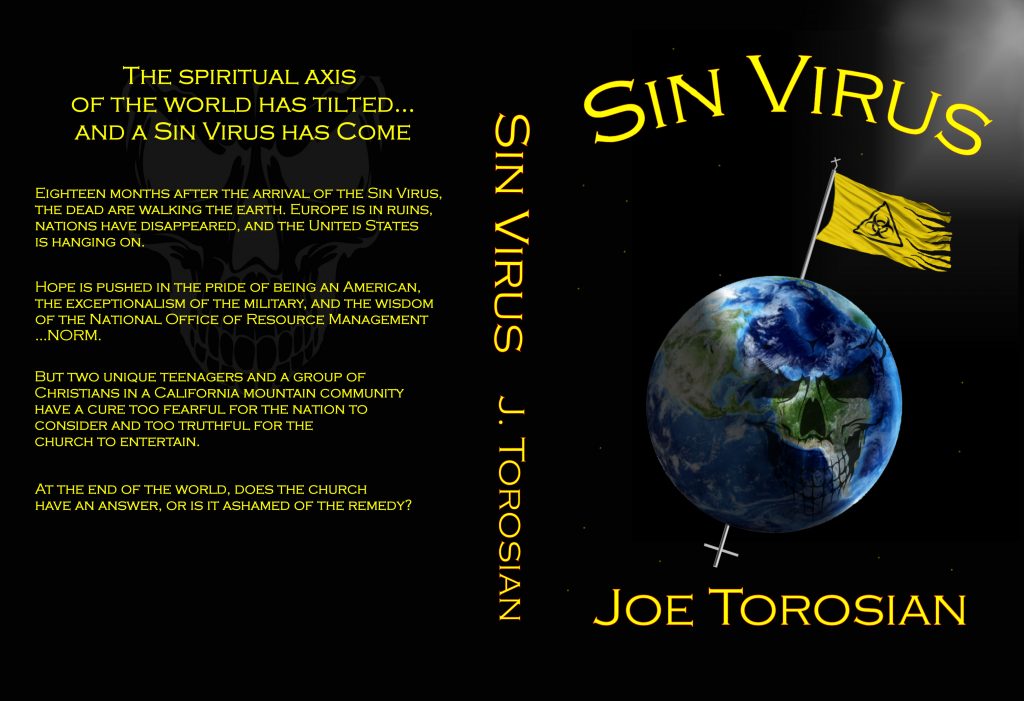