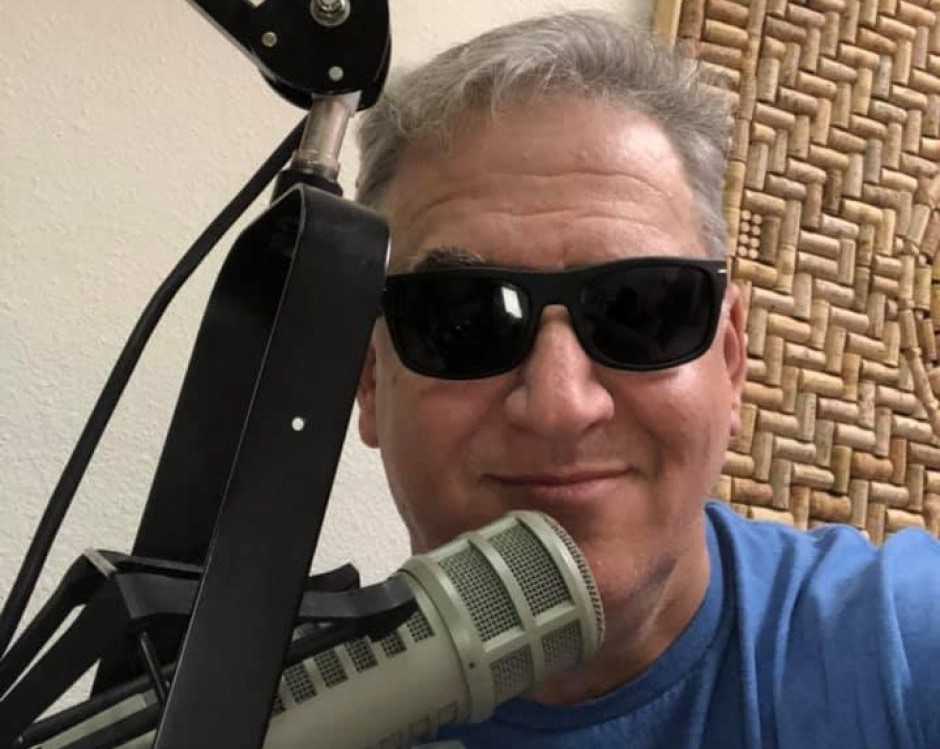 “You need a spiritual intervention for just wanting to watch the Pro Bowl”—Joe T. to a snowbound friend in Missouri

Usually, I prefer a witty, broader scoped quote to lead Fanview, but honestly, who watches the Pro Bowl with anticipation? And frantically texts out score updates on the game?

Less on that later.

This morning, my cellphone blew up with questions about the new Miami Dolphins HC, Mike McDaniel. Don’t worry, I did some checking and can confirm that he did receive parental consent to take the job.

(I have a screenshot of the note is mom wrote.)

However, I do not have a (“23 & Me” or “Ancestry.com”) report confirming McDaniel as multiracial.

I’m roughly 46.9 Northern European, 2.6 Native American, and half Armenian-Middle-Eastern. I don’t know what that makes me, but I just know I’m not going to go Thandie Newton and apologize for it…but is there a way to use it?

I kid for this reason. It seems if there’s ambiguity in someone’s DNA, doesn’t the Rooney Rule lend itself to being exploited with an ethnicity claim to gain draft picks?

San Francisco will be compensated two third-round draft picks for the McDaniels hire.

Looking at my DNA, I might be worth a pair of third-round picks…or fifth-rounder…or a Starbucks gift card.

There’s buzz LeBron James might consider packing his sneakers and vacating The Crypt. Of course, buzz doesn’t mean anything, so I’m not predicting or even believing it will happen…but it’s interesting to consider.

(And setting aside, for the moment, him wanting to play with his son.)

I understand LeBron’s age and desire to play relevant basketball, but after winning four titles with three different teams and having financial security from now until midway through the next millennium, isn’t LeBron in a great position to change lives?

(And it doesn’t make him selfish if he doesn’t do this—I’m just speculating.)

What if LeBron decided to go the worst team in the NBA and play for the league minimum? What if he surrounded himself with players struggling to make their mark or hoping to hang on to their careers. What if he just invested in others?

(I’m not saying he doesn’t invest off the court.)

With what remains of his career, what would it be like if he just gave himself away? What if he played, not for a title, but fun? What if his last season was all about building memories and lifting others within the game?

Wanting to avoid the Pro Bowl, NBA, and slot car racing at the Coliseum on Sunday, I channel surfed and stumbled into Terry Bradshaw’s HBO doc, “Going Deep.”

I was close to weeping by the time it was over.

(And I don’t just weep at anything. At the end of “La Bamba,” I was the one that asked out loud what everyone was crying about. My words were, “He’s been dead for thirty years, folks!”)

As the old saying goes, I have on occasion been known to howl at the moon…and, at times, have lacked an appropriate societal expectation of empathy.

Bradshaw won four Super Bowls, he’s a member of the Hall of Fame, he was tough, great in the biggest moments, and had a fantastic post-career on television. Then you see him, hear him, and realize all he wanted–from those that mattered–was affirmation.

May God strike me dead if in my ongoing day-to-day life, while rebuking and exhorting, if I ever fail to affirm the most basic good in someone’s life.

We all have way too much power, but we have to acknowledge that power (part of the “image” package we received at conception) can make, break, or build people up.

Different level, but in terms of giving of yourself. If you’re a Rams fan or an NFL fan in general, how impressed have you been with Von Miller and Odell Beckham Jr.?

I’m not talking performance, but attitude and disposition.

The word, the buzz, is they want to stay in LA and may be willing to take less. They’ve been great teammates and have swallowed their ego in service of the team.

Proof that everything you read about diva athletes is not always valid. Some can’t see the future (DeSean Jackson), and some can see the future (OBJ) and act accordingly.