College Football (Games seen)
Texas A&M 20, Auburn 3—It doesn’t bug me that the Tigers lost, but it bugs me that they were so soft at College Station. Maybe it’s time to start buying a little Aggie stock.
North Carolina 58, Wake Forest 55—My finger was on the button. The lead was written about me always being a Wake Forest fan. Everyone was going to know I’d been Mr. Demon Deacon since the days of Norm Snead. This close to ordering my hat…and then they collapsed.

TOP Four College Playoff Teams
(Strictly Based on Games I’ve seen)
1—Georgia (9-0): Best team in America, but is there a creeping feeling Tennessee might upset the applecart this week?
2—Alabama (8-1): What a great loss for LSU, and what a bad win for the Crimson Tide. I’m starting to see them as vulnerable.
3—Oklahoma (9-0): Sooners can’t fool around with Baylor this week. A great game by Caleb Williams moves the freshman into legitimate Heisman talk.
4—Ohio State (8-1): Definitely the fourth team in the playoff bunch.

(Outside Looking In)
5—Oregon (8-1): People love Oregon, I don’t. And it starts with me not being able to pump my own gas.
6—Notre Dame (8-1): The Irish schedule is weak, and they struggle against better teams. But, hey, they’re 8-1 and on NBC, so we have to rank them.
7—Michigan State (8-1): Purdue’s okay, but just ridiculous to lose to them. You put yourself in a position to play for a national title and then cough it up.
8—Michigan (8-1): Nice bounce back after Michigan State game, but I believe more in the Tooth Fairy than the Wolverines—make that Jim Harbaugh.
9—Cincinnati (9-0): I find myself rooting against the Bearcats because they just aren’t that good They beat Notre Dame early, but I don’t think they’d beat Notre Dame today.
10—Texas A&M (7-2): Two bad losses to Arkansas and Mississippi State—losses that wouldn’t happen now—are all that’s keeping the Aggies from playoff contention.
11—Wake Forest (8-1): Against North Carolina this team folded faster than a politician trending poorly on Twitter.
12—Oklahoma State (8-1): The Cowboys will improve to 9-1 against TCU this week…And I’ll take a walk around the block. Big deal.
13—Penn State (6-3): Because it’s Happy Valley they have a shot against the Wolverines, but what’s left of the season? Have a potluck and call it a day.
14—Auburn (6-3): If I could drop them further, I’d drop them further.
15—Wisconsin (6-3): Badgers have won five in a row, and should make it six against Northwestern at Camp Randall. Just go easy on the Mertz.
16—Ole Miss (7-2): Love the Rebels passing game, but if they can’t run—they can’t pass…and they won’t win.
17—Arkansas (6-3): Nice win over Mississippi State, but I don’t think  they’re going to do well at LSU.
18—Minnesota (6-3): Just when you start to believe, just when you think they’ve turned a corner…they crash and burn against Illinois? Go away! I’ll talk to you again in 2022.
19—Purdue (6-3): What do you know? The Boilermakers won a big game. Don’t take the bait.
20—Iowa (7-2): Alex Padilla replaces Spencer Petras at quarterback and the Hawkeyes win. Who would have guessed?
21—Washington State (5-4): Pac-12 North is on the line as the Cougars go to Eugene.
22—Utah (6-3): This is not a playoff team, but it’s the best team no one knows about.
23—Kentucky (6-3): The best thing about the Wildcats? Basketball season started today.
24—North Carolina (5-4): This team shouldn’t have lost to Virginia Tech, Georgia Tech, or Florida State…How different would the Tar Heels look today if they had? How important would this week’s Pittsburgh game be? I think they’re going to win.
25—Arizona State (6-3): If the Sun Devils only had a quarterback. It’s cost them this season, and it will cost them this week against the Huskies.
26—UCLA (5-4): Bruins will crush Colorado, and everyone will say: “Chip Kelly’s program has turned a corner.”
27—Texas (4-5): Descent down the drain will be interrupted by Kansas this week.
28—LSU (4-5): This team can beat Arkansas this week. It won’t change the season, but everyone will feel a little bit better about themselves.
29—Florida (4-5): Is it possible that Samford could be the Gators this week? If you’ve seen Florida—yes, anything is possible.
30—Oregon State (5-4): The Beavers this season have been a Ponzi scheme.
31—West Virginia (4-5): In a season of devastating losses, a Mountaineer loss to Kansas State would be a capper.
32—USC (4-5): The Jaxon Dart Era has begun.
33—Stanford (3-6): Facing the Beavers in the “We Beat USC Too Bowl.” And no one cares.
34—Nebraska (3-7): Bye—and Omaha people shout, “Hallelujah!”

(Have not seen: BYU, Pittsburgh, Houston) 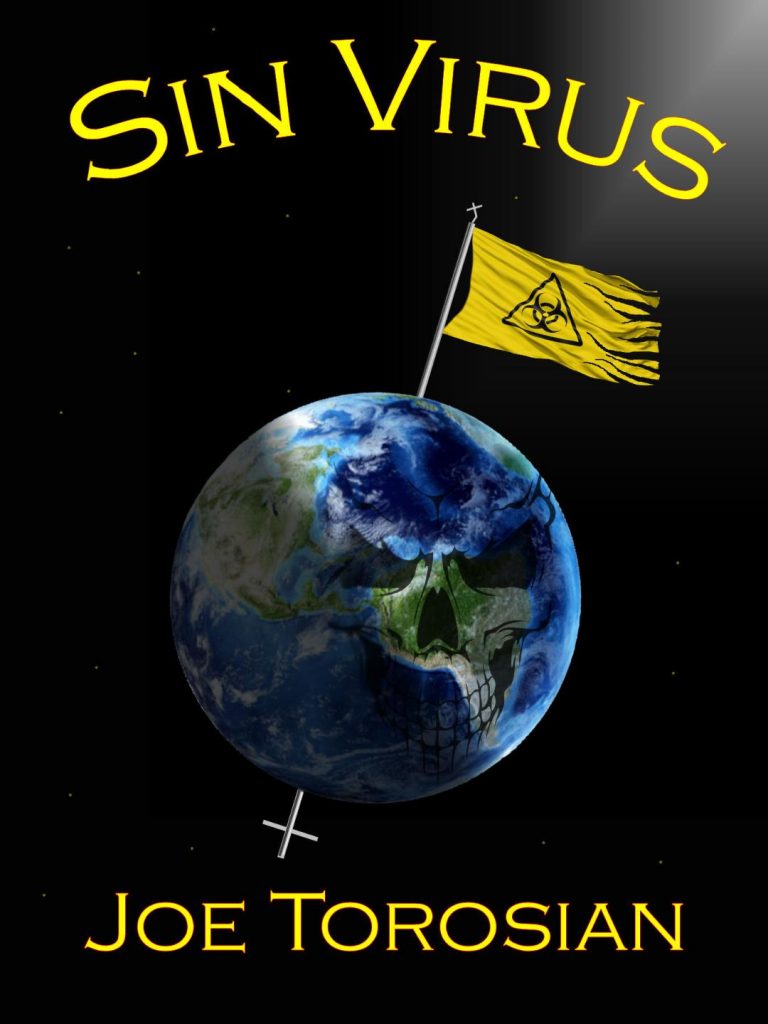 Be sure to read:
Fanview (Every Monday)