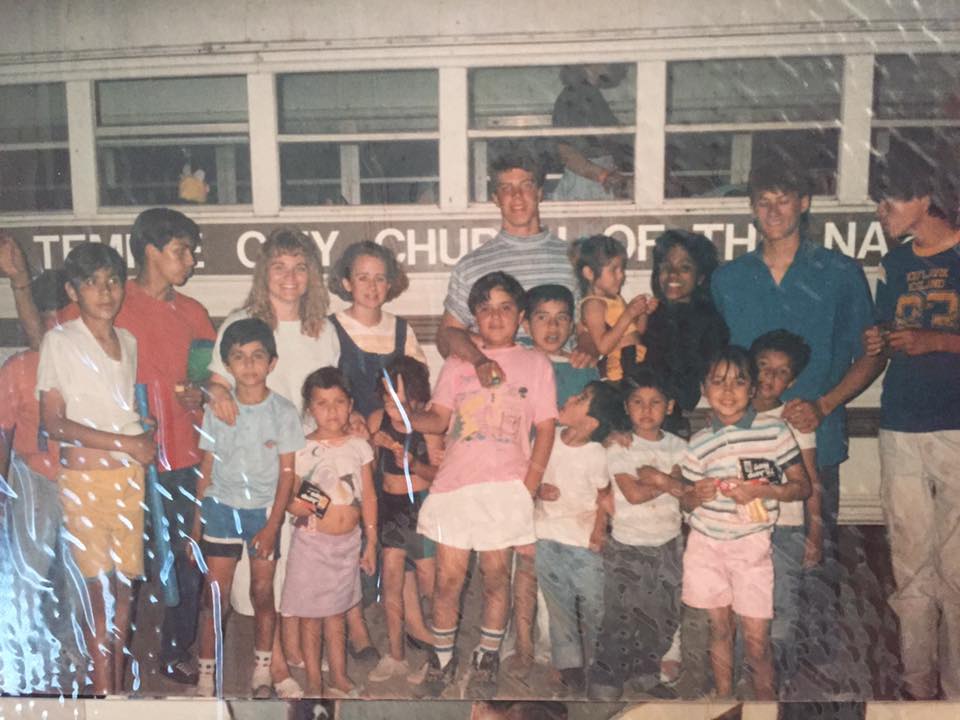 There are a number of moments we go through in life that test us and change us…Thirty years ago tonight was a big one for me…I know I’ve posted this account before…Yeah, and I always will.

(Crucible: a situation of severe trial, or in which different elements interact, leading to the creation of something new.)

On this night in 1990, the 40-passenger–fully loaded–church bus died at an intersection in Mexicali…

It was on a Tuesday and we were coming back from a service, in Nueva Esperanza and then dinner–tacos at Huarachon. It was probably pushing ten o’clock and the bus was about halfway between the village and basecamp.

There were twenty of us…I was 25 and in charge for the first time…and right there at the stoplight, the engine died…We tried starting it and it wouldn’t turnover…We popped the hood and too many of us were sticking our noses in to try and diagnose the problem. 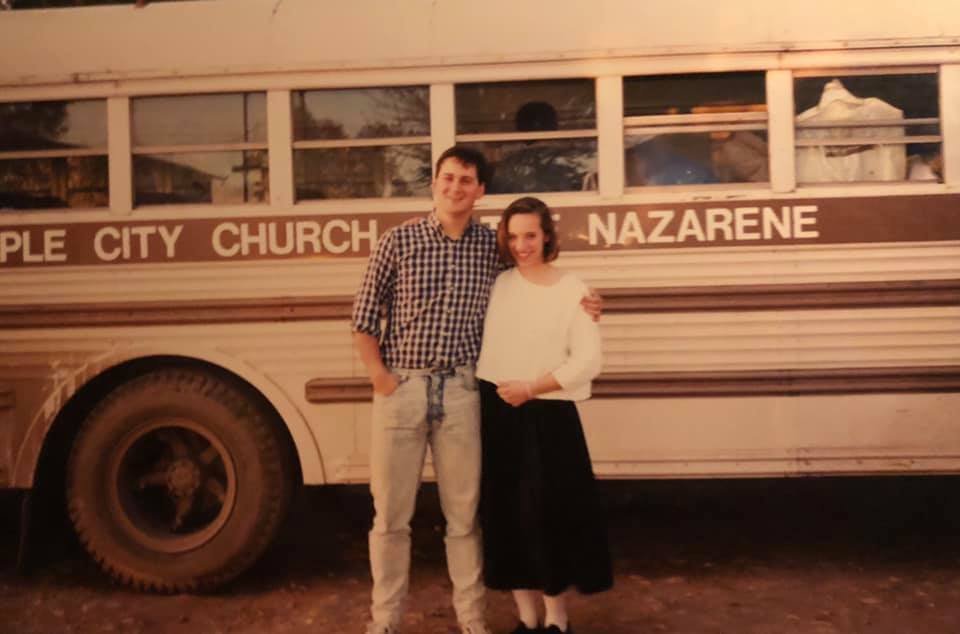 I stepped away from the engine and stuck my head back inside the bus and told everybody to pray. I don’t remember being scared…but in an age before cell phones, I remember we were all scratching our heads for clues…Twenty Temple City teens in a foreign country broke down in the valley of the shadow…We were in trouble…

Finally, a cop pulled up on a motorcycle and told us if we didn’t get the bus moving he was going to bring in a tow-truck. This would have killed everything…I imagined making a phone call back to the church…where we had no senior pastor…I imagined calling parents…I imagined a lot of things…This was life on the edge…Ministry-wise, when it comes to vehicle issues, nothing has ever matched it.

We came up with the idea to push the bus and try to pop the clutch (a maneuver that seems completely Jurassic to me nowadays). What I remember about coming to that conclusion was nobody said it was a stupid idea. It was more like a “might as well” and then we laughed.

So we had the girls get off the bus, got all of the guys behind it, and started to push…We went through the intersection—“think of football!” one of the guys yelled–and pushed through nearly another before the engine coughed and started…The guys celebrated and the girls sprinted for the bus because we didn’t know how long it was going to keep running.

I played a lot of basketball games, had a lot of fun playing sports, but I honestly think that was the biggest win I was ever part of…It was a reminder that there is always a way-“Pressed, but not crushed, persecuted not abandoned. Struck down but not destroyed.”

One of the greatest memories of ministry…April 10, 1990. And I can say for me…A life changer.